The M156 does not have the bulletproof reliability of the 5.5-litre M113 V8 that preceded it, many feel, including Sam Bates of Mercedes specialist SPR Autos in Stockport in Greater Manchester. “The early M156s had their fair share of issues,” he says. “They are known for camshaft lobes wearing out and eating into the tappets, so listen for hydraulic tappet type noise. If there’s a constant noise which increases with revs that’s is a sign of potential wear – eventually a valve could stick open and cause valve to piston contact.” Sam reckons the severe vee angle of the engine causes this by restricting lubrication, and recommends more frequent oil changes than Mercedes suggests, with 5/40w 229.5 grade oil rather than the thinner 0/40w that tends to be used on these cars.

Another fault with early M156s was cylinder-head bolts rusting and breaking, causing head gasket failure. “The cylinder-heads would need to be removed in order to change the gaskets and bolts together,” Sam reveals. “But Mercedes re-designed the head bolts to prevent this from happening, and these were fitted after engine number 60658.” The engine’s camshaft sprockets also commonly wear, which causes a rattle on cold start-up and the engine management light to illuminate. “Start the engine from cold and have a good listen and ensure no warning lights come on,” Sam advises.

It’s not as common as above, but Sam has also seen fuel-injectors stick open dumping to much fuel into the cylinder bore causing the engine to hydro lock! “You can just replace the one injector, but I would advise replacing all eight, I would not want to run the risk of another one going.” 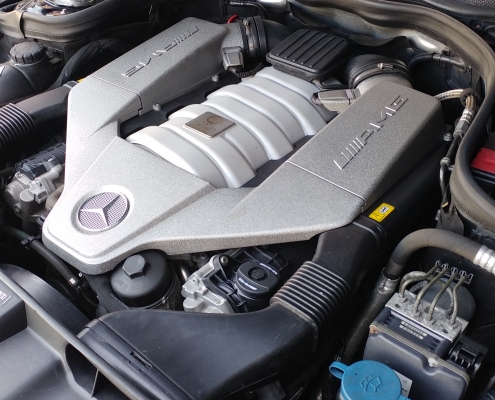 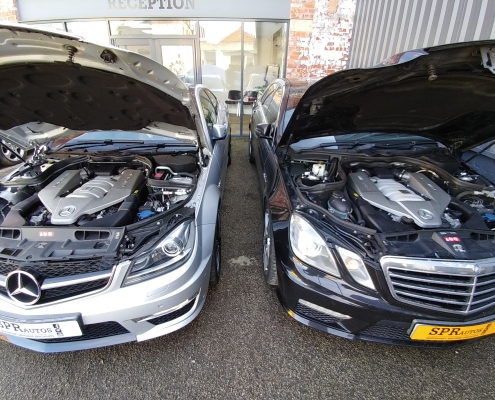 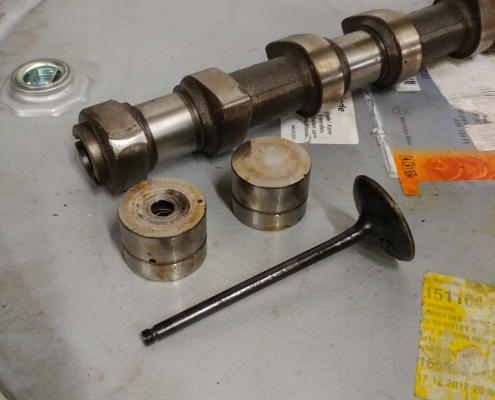 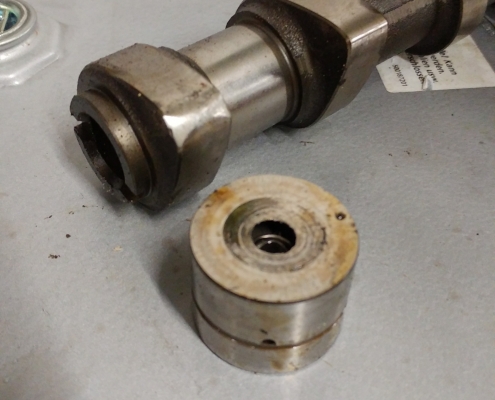 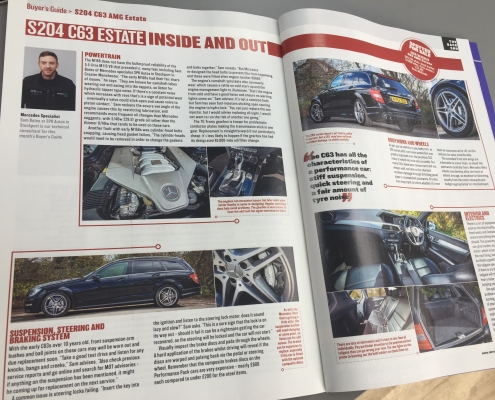 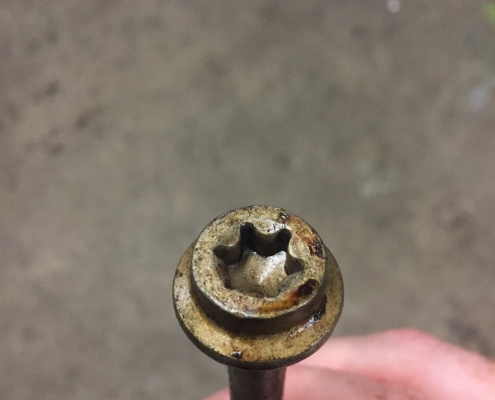 Does my Mercedes Automatic Gearbox need servicing?
Scroll to top